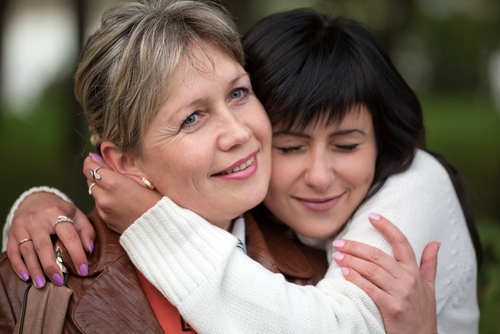 The notion that addiction is a disease has been a widely accepted one for many decades now. The concept of it being a ‘disease’ is even taught in addiction training programs and individuals in treatment also learn it. It is largely unquestioned at this point. But is it true? Is addiction really a disease? And if not, is there another, better way to define addiction?

Before the concept of addiction as a disease became widely popularized, there was even more prejudice in society against individuals with addictions than there is currently. If an individual had an addiction then they were seen is different and worse than ‘normal’ people. The general pattern of thinking was that these individuals lacked discipline and morality, and were only out seeking their own pleasure with no regards to other people. It was assumed that they had deficiencies in their character.

Addiction as a Disease

The idea that addiction could be a disease, a medical illness like diabetes or Alzheimer’s, only developed about 40 years ago. Suddenly there was a shift in thinking. If addiction was a disease then that meant that individuals will addictions weren’t bad people, or immoral or lacking in willpower. Instantly the public perception changed and people were less judgmental. Individuals with addictions started becoming less critical of themselves. Having a disease wasn’t the best news to hear, but it was better than being viewed as immoral and selfish. Therefore, the disease concept was almost universally embraced, and it has shown benefits.

The Facts about Addiction

However, with this widespread enthusiasm for the disease concept, facts have been overlooked. The fact is that addiction has very little in common with diseases. An addiction is a group of behaviors not an illness, and cannot be explained by any disease process.

This is clear when addiction is compared to a true medical disease. In addiction there is no presence of an infectious agent, like for example in tuberculosis. It doesn’t have a pathological biological process, such as diabetes. Finally, addiction doesn’t have a biologically degenerative condition like Alzheimer’s Disease. The only aspect that is disease like is that if individuals do not deal with the addiction then their lives will get worse. But that can be true of a lot of things in life that are not classified as diseases.

So if the disease concept is not valid and must be scrapped, what can it be replaced with? As mentioned before, there are benefits to the disease concept, therefore any new explanation must retain all of the beneficial aspects of it. Society cannot go back to attributing negative traits to individuals with an addiction or judge them. An alternative concept should, ideally, have more value than merely labelling addiction as a disease.

Here it is important to learn the psychological workings of addiction. Recognizing addiction as a common psychological symptom puts it in the mainstream of human conditions. It is a compulsive behavior, except that it causes much more harm than other compulsive behaviors like shopping or exercising. However, at the core addiction works in the same way. Seeing addiction as just a compulsive symptom also fulfills the criteria of an alternative explanation. When individuals can learn what is happening in their minds that leads them to perform an addictive act, they can also learn to master that urge.